A personal website with photographs from recent project fieldwork 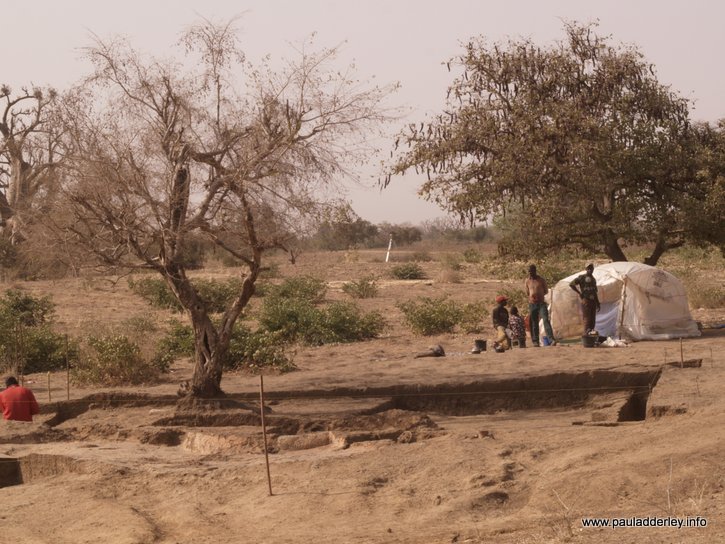 The placement and formation processes of a set of sites along the Niger-Benin border are being examined. 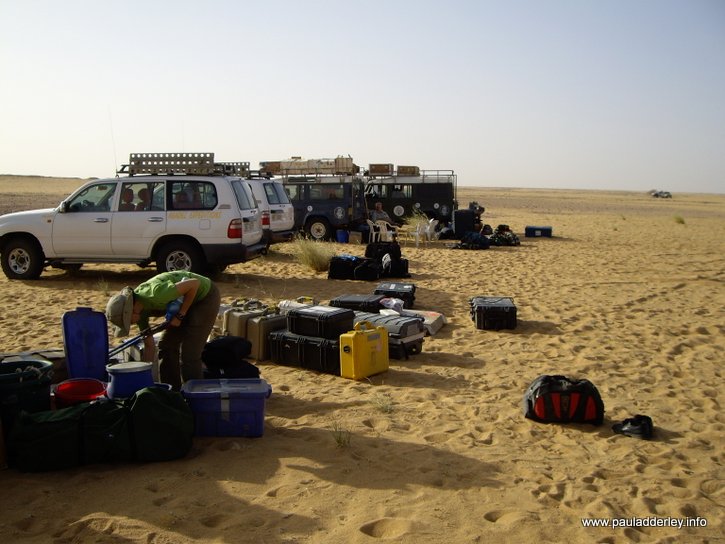 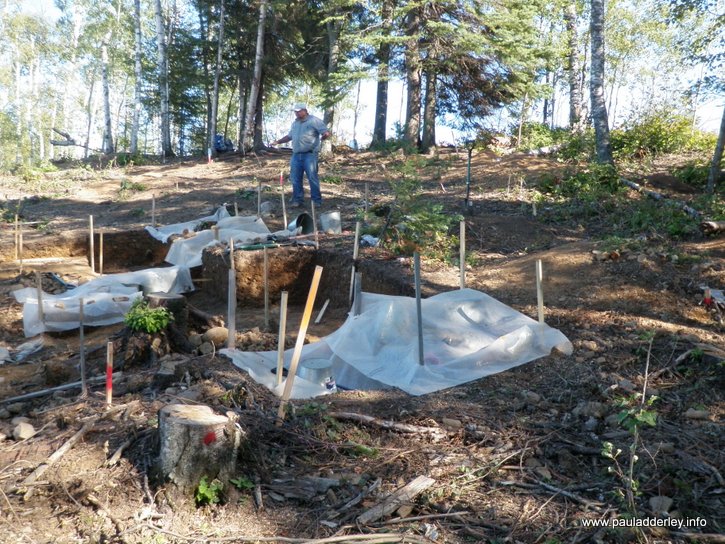 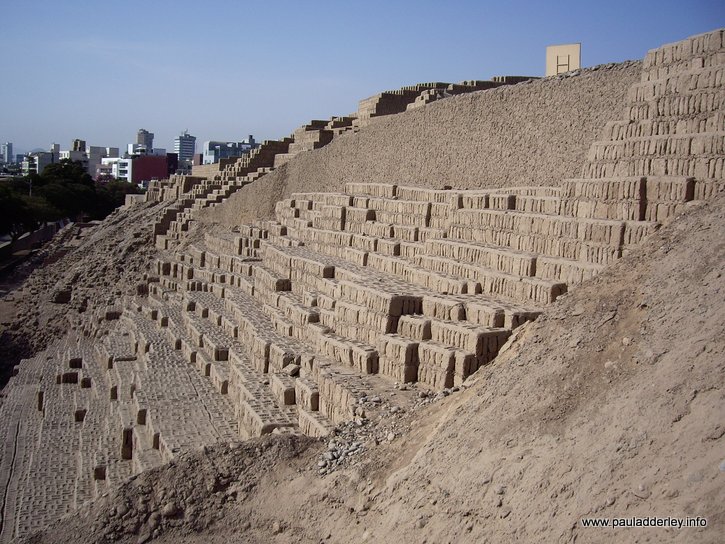 Research on the materials and techniques used in the construction historical vernacular architectures.